It’s down to the wire so it’s time for some gift card ideas. How about a P.F. Chang’s Gift Card? They’re located all over the country so it’s a
Read More

Running out of gift ideas? How about a Yogurtland Gift Card? I’m normally not crazy about gift cards either because they generally go unused but this is one gift
Read More

The holiday season is upon us and if you’ll be buying a doll at American Girl, you can now purchase the discounted gift card at Costco and save some
Read More 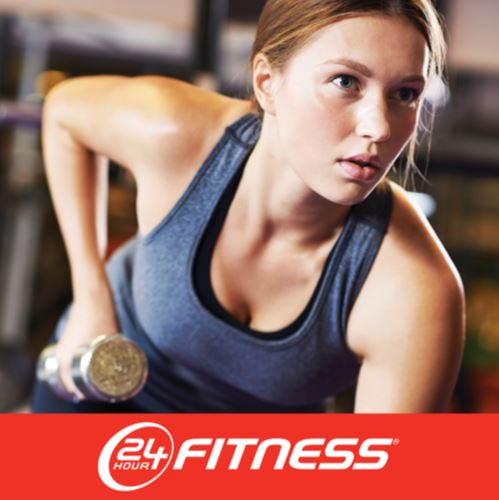 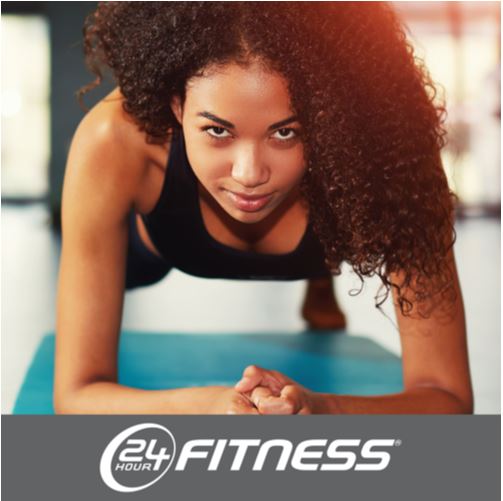 Halloween is coming up and if you’ve never been to the Winchester Mystery House, now may be a good time. Costco has the discounted gift card for the Mansion tour. The
Read More

It’s that time of year again…time to scare yourself silly at California’s Great America Halloween Haunt! This year, the event runs every Friday to Sunday, starting from September 25
Read More

Gordon Biersch now has locations across the United States but did you know that the first one opened in Palo Alto back in 1988? They’re also located in downtown
Read More

Patxi’s specializes in Chicago deep dish pizza and they’ve many locations in California and a few in Colorado. In addition to deep dish, they also have appetizers, salads, and
Read More