If you’re a Rolling Stones fan, you need to check out this cool Rolling Stone Crystal Head Vodka! It was released to commemorate the band’s 50th anniversary. 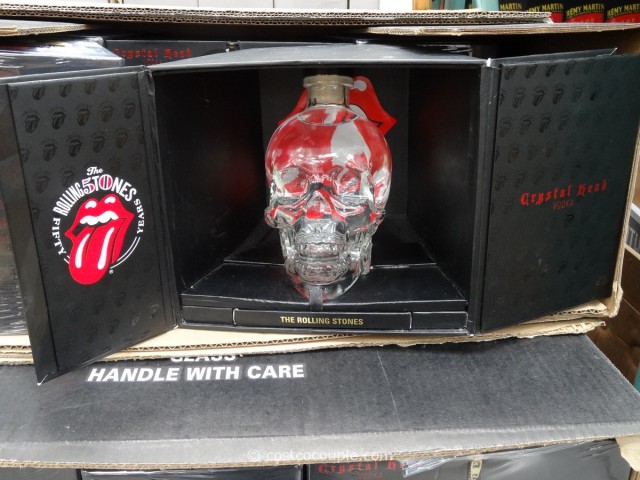 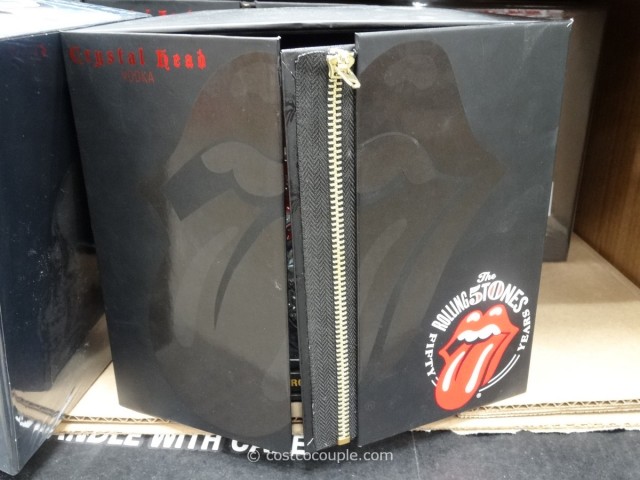 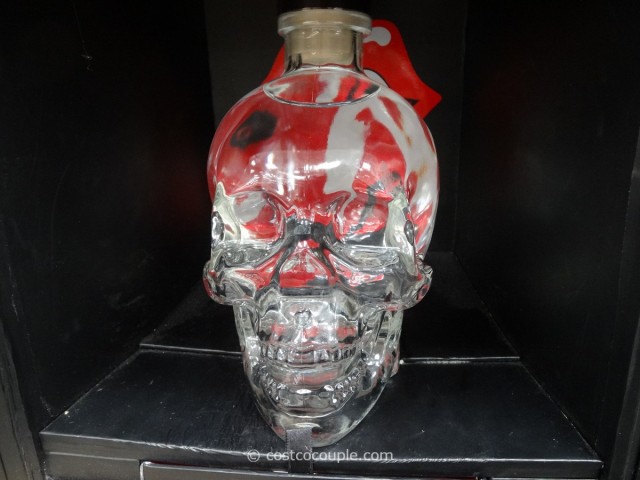 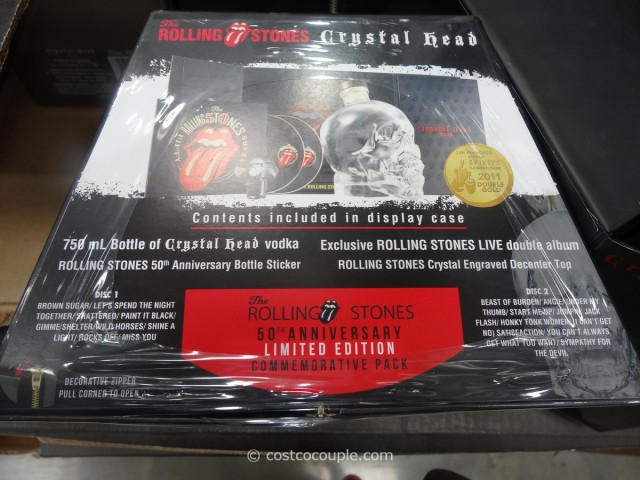 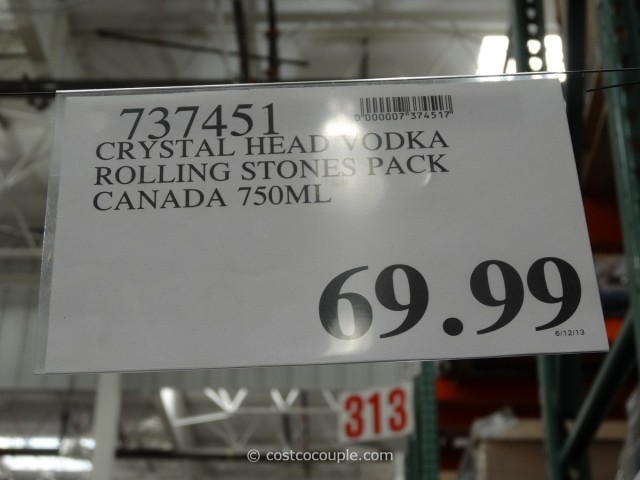