We have an Aroma Rice Cooker that we bought from Costco many years ago. This is a newer model but most of the functions are the same. 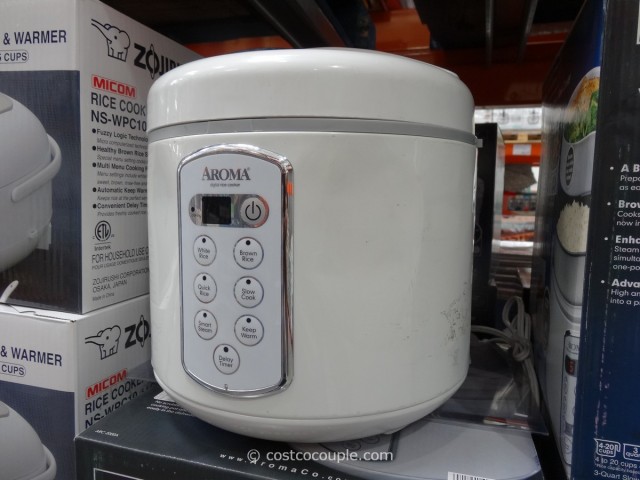 We only use it to cook rice, mainly brown rice these days, and it works fine. The rice cooker takes about an hour to cook white rice and 2 hours to cook brown rice. Though this newer model claims to cook brown rice 25% faster, so maybe it only takes 1.5 hours instead of 2.

But is still takes longer to cook brown rice so you’ve to plan ahead. Luckily there’s a delay timer feature which we definitely use all the time.

Let’s say it’s 9 in the morning and you want rice by 6 pm. Just set the time to 9 hours and you’ll have the rice ready by 6 pm! It’s really a great feature to have.

– Quick rice button which cut cooking times by up to 40%

– Works as a programmable slow cooker, with high and low options set 2 to 10 hours

The Aroma Rice Cooker is currently priced at 29.99.

By the way, we just used our Aroma rice cooker to cook the Truroots Organic Quinoa. First time cooking quinoa (09/12/13) and it came out perfectly! Rinsed the quinoa a few times, then used around a 1:2 ratio of quinoa to water.

We cooked 1 cup of quinoa and used about 2 cups of water (slightly less than 2 cups). Used the White Rice setting. And the result was perfect, not mushy, quinoa! Will post a photo soon. 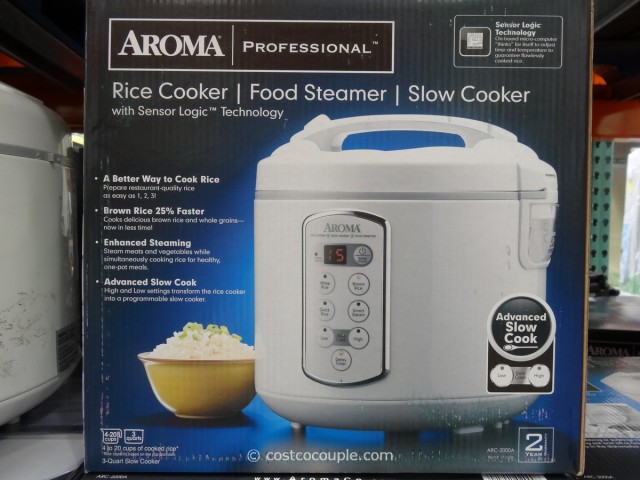 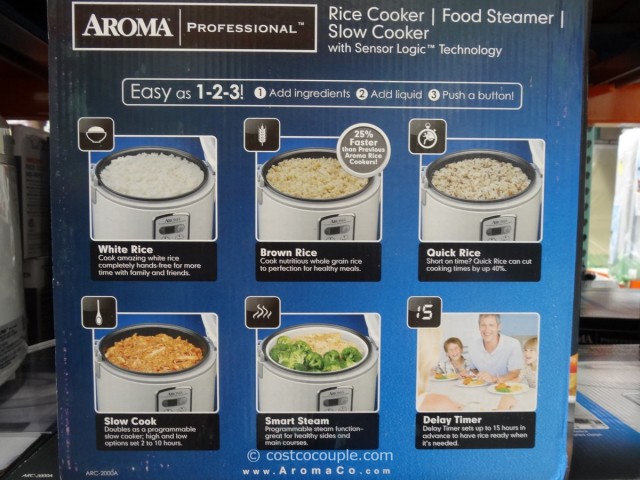 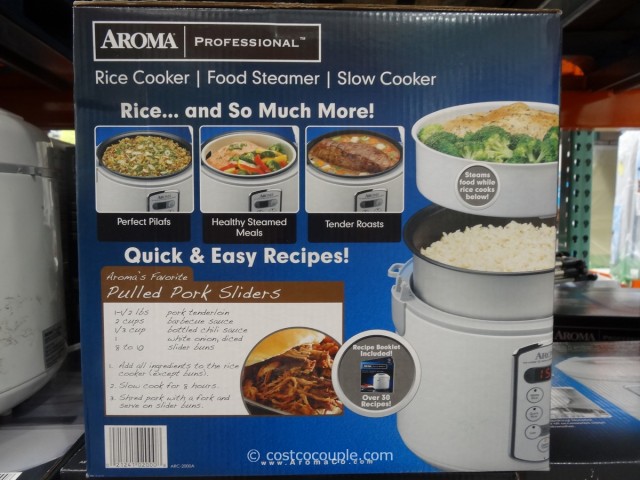 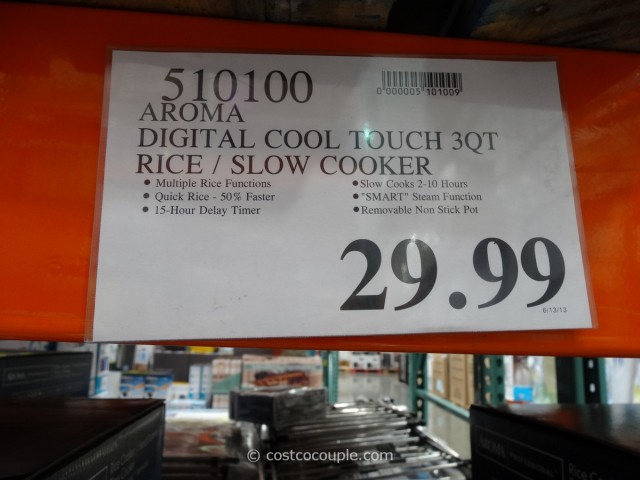