The video game Batman: Arkham Origins was just released and both Costco and Amazon have the game for XBox 360 and Playstation 3. 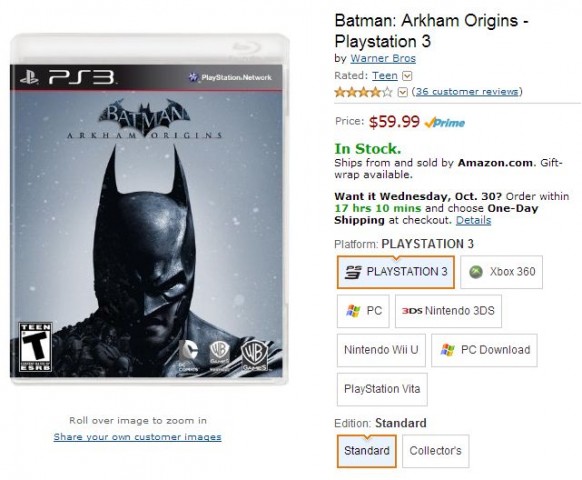 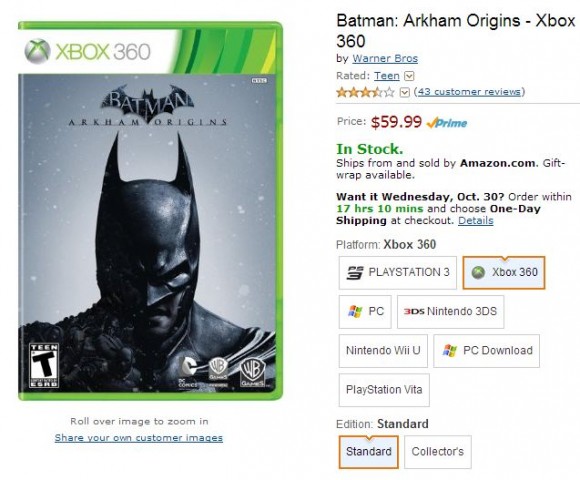 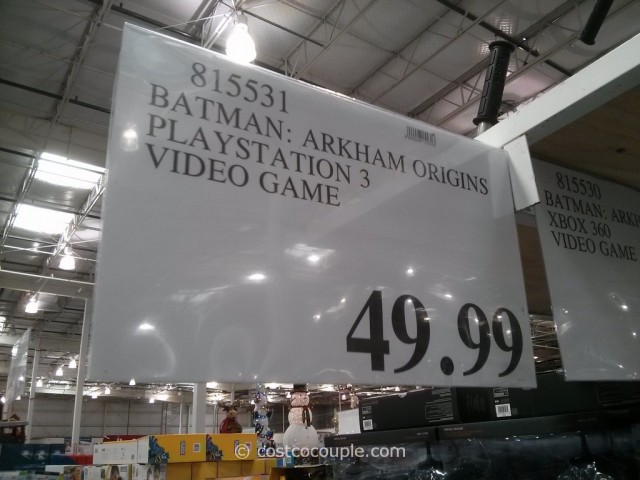 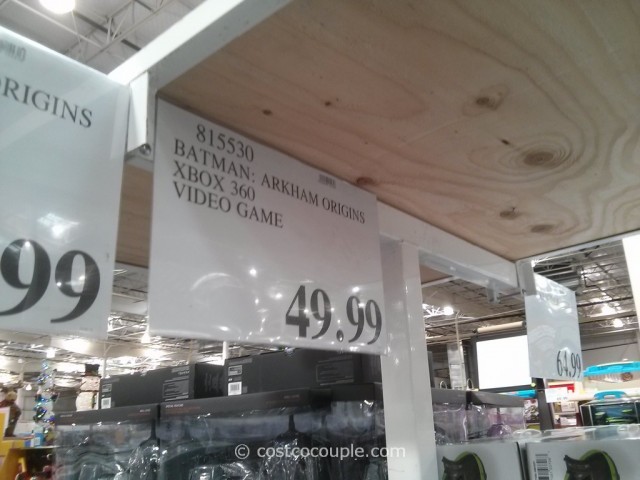 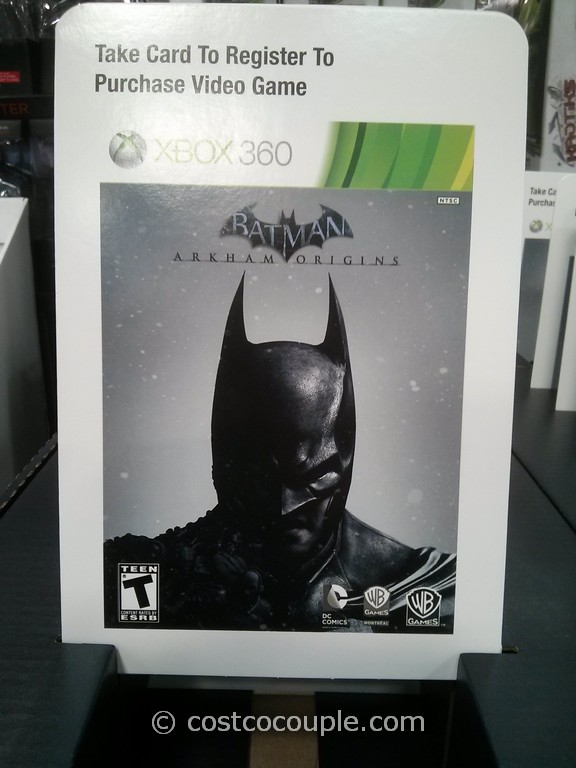 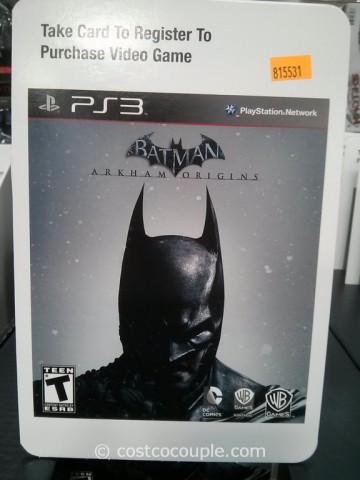 Costco is 17% cheaper than Amazon for the Batman: Arkham Origins video game.

If you like this game, get it from Costco and save yourself a few bucks.