Wow, time flew by this year and we are already at Costco’s November 2015 Coupon Book!

There are many other rebates so check them out below! 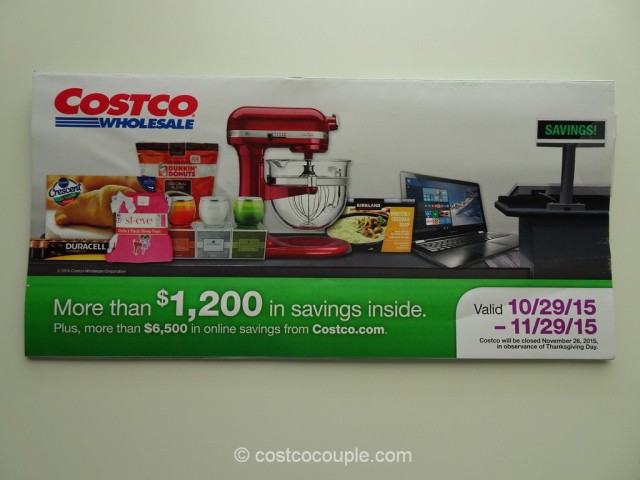 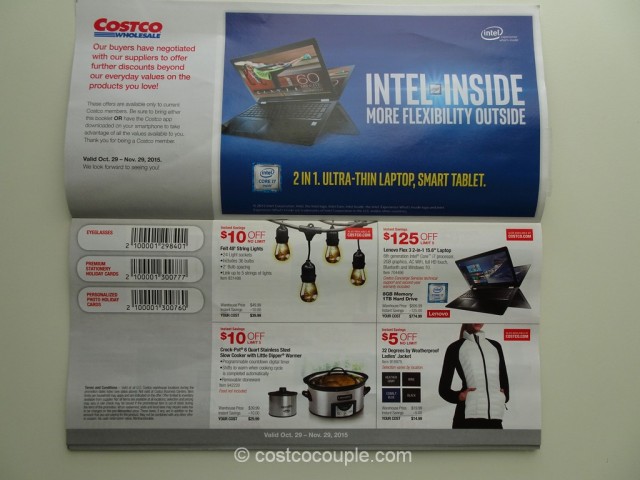 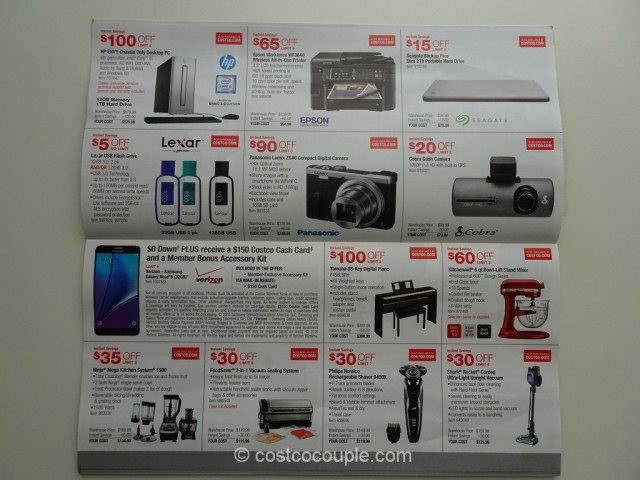 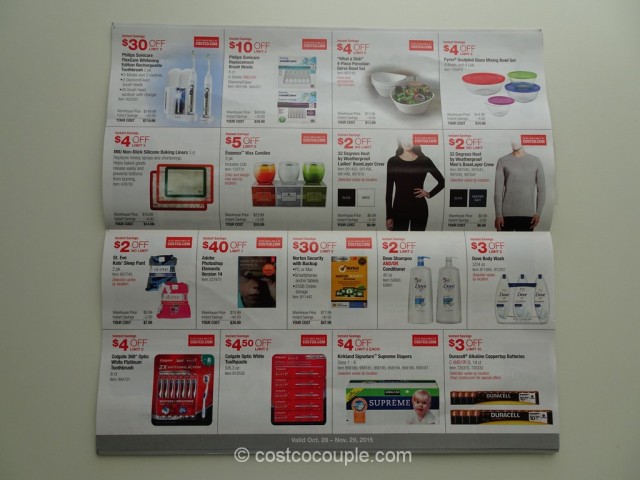 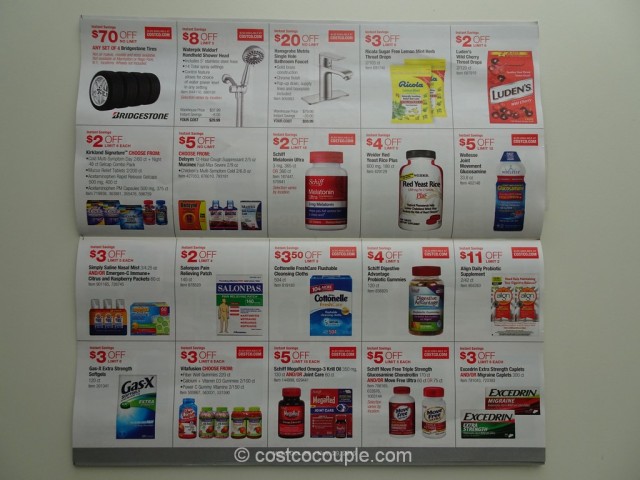 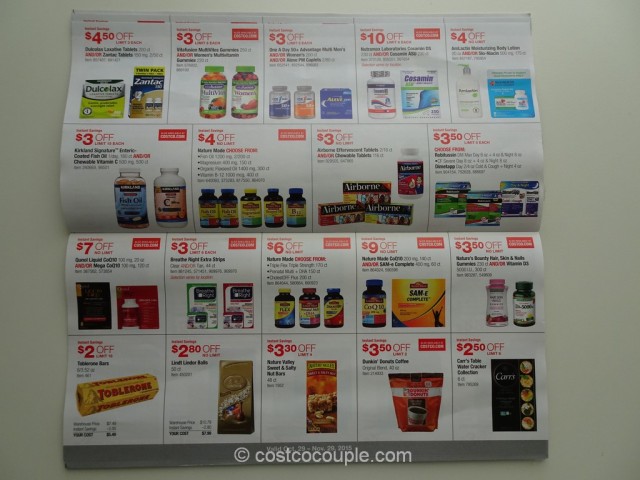 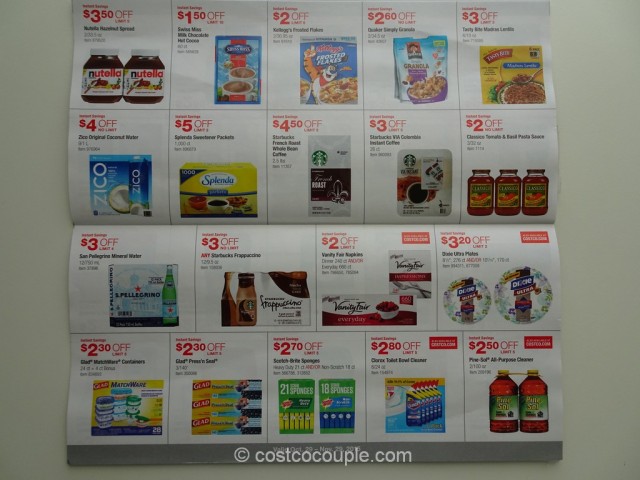 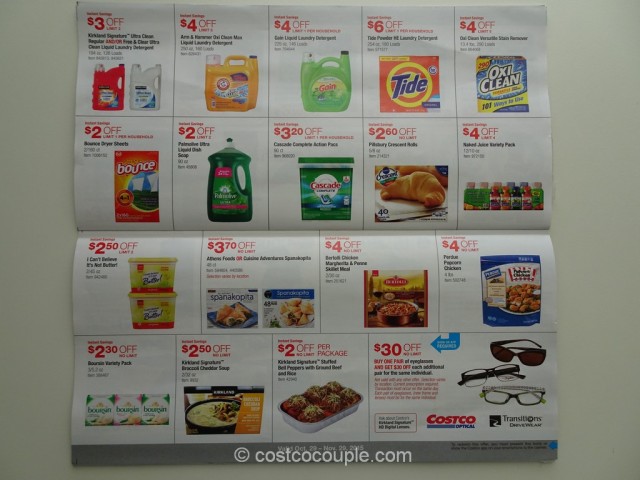 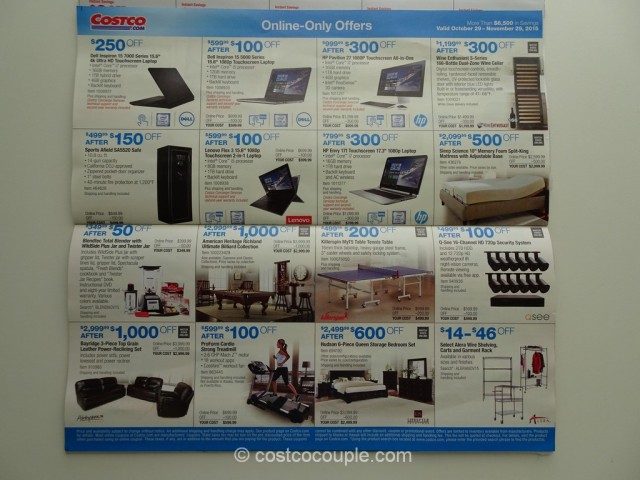 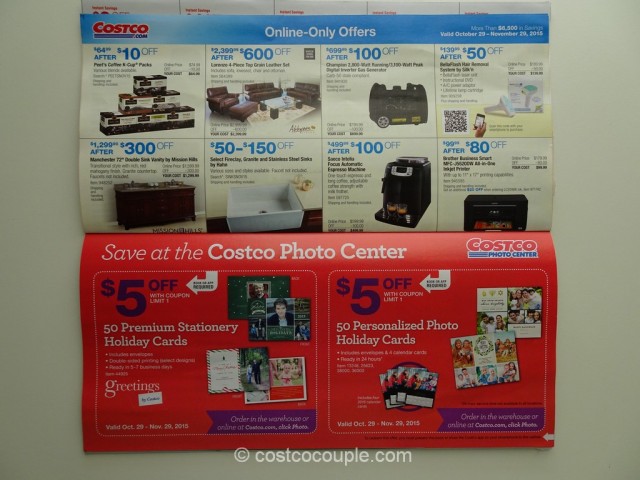 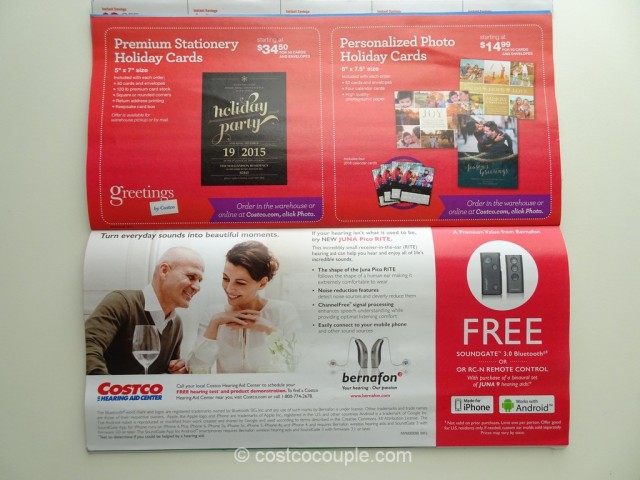 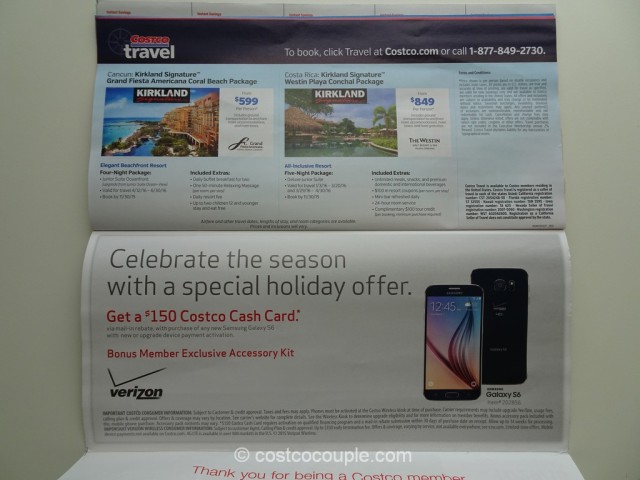