We just saw the Fisher-Price Musical Croc Block Wagon at Costco and it turns out that it’s available on Amazon as well.

At Amazon, it is sold by The Toy Express under the Fulfilled by Amazon program for $79.95. 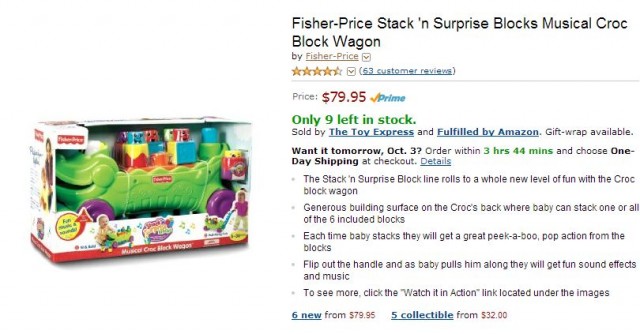 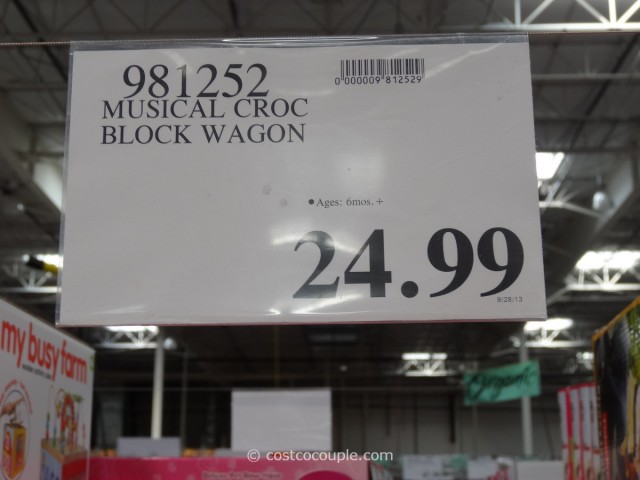 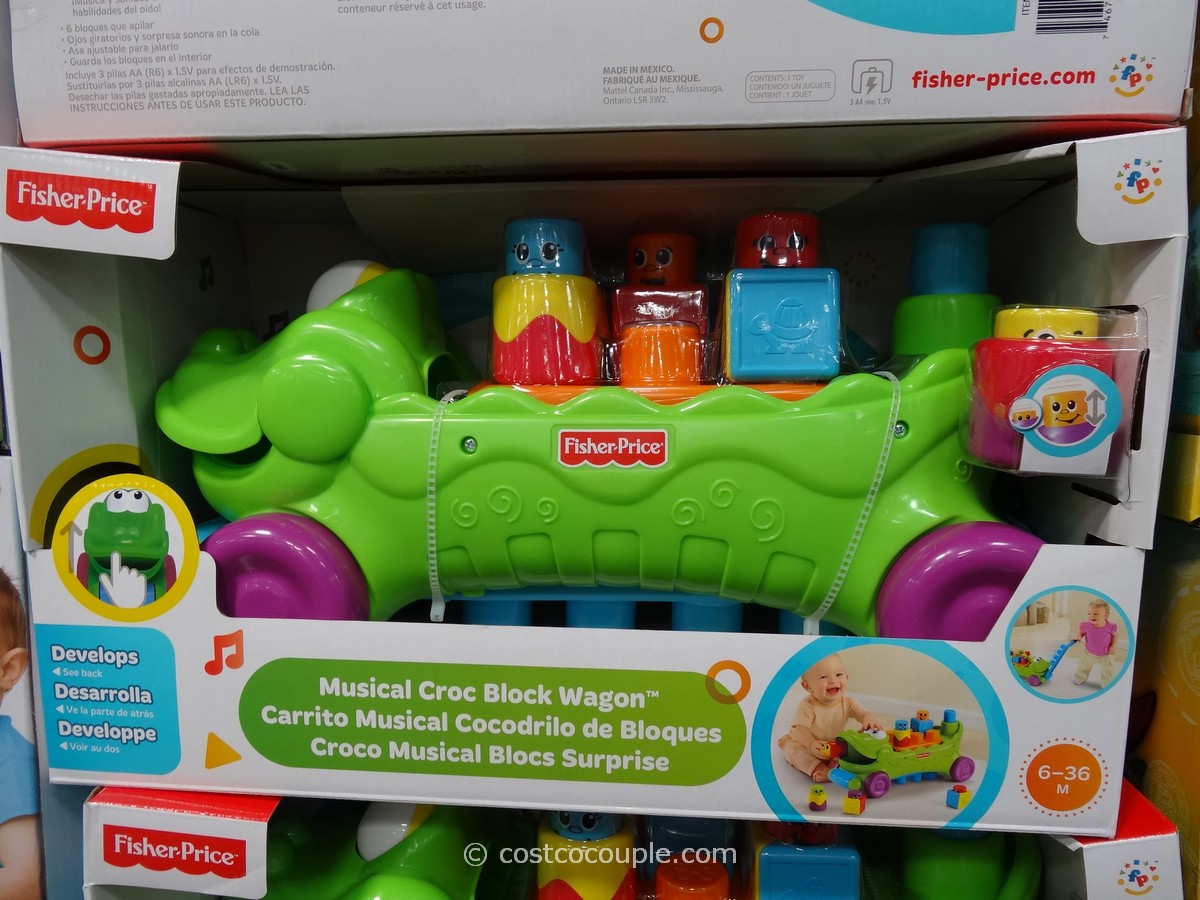 Costco is 69% cheaper than Amazon for the Fisher-Price Musical Croc Block Wagon!

It’s really quite surprising how much cheaper it is at Costco.