Football season is here and we spotted the NFL Official Full Sized Licensed Football in the store. 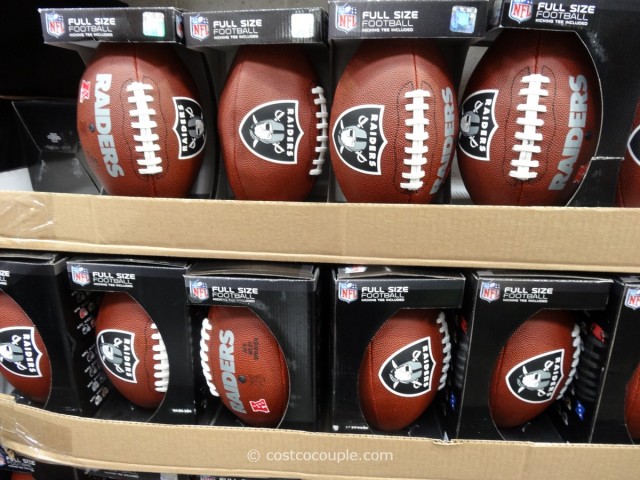 It’s an official size, brown pebble football and the kicking tee is included.

Maybe the Santa Clara store will carry the 49ers football? We’ll look for it the next time we’re there.

Have you seen your local NFL team football at your Costco?

Inventory and pricing at your store will vary. 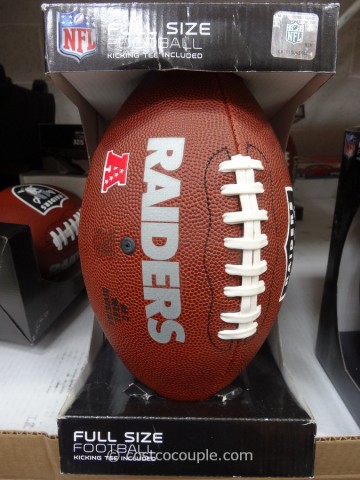 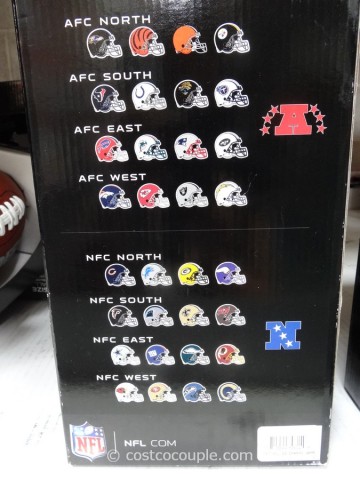 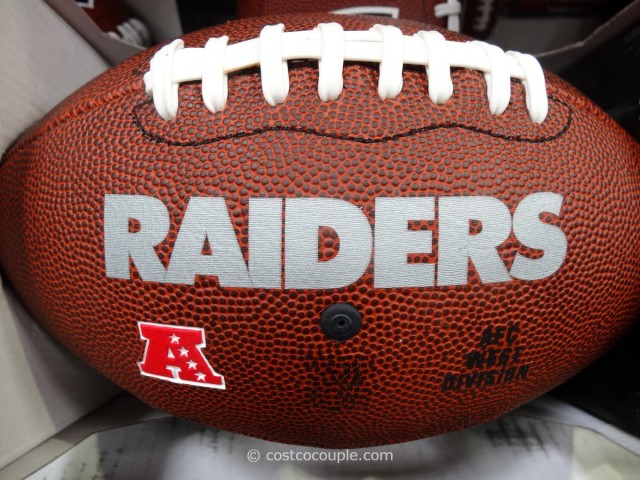 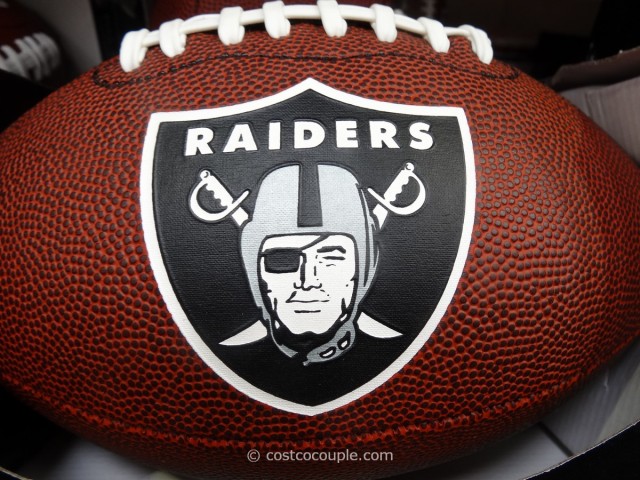 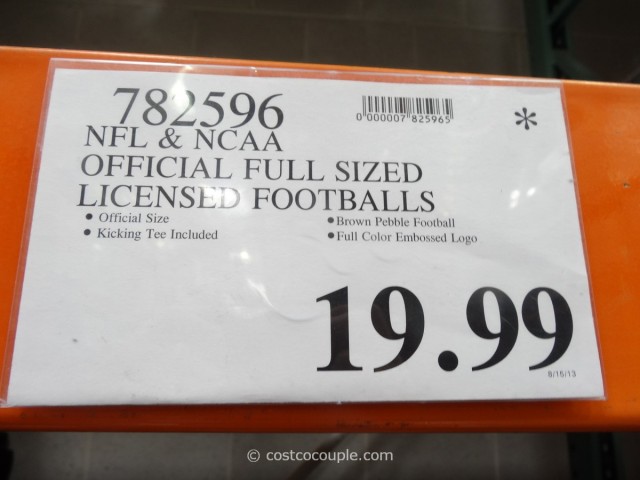