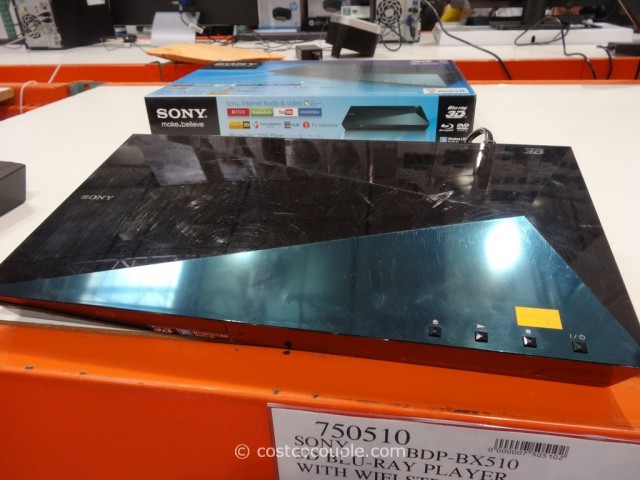 This Blu-Ray player has 3D and Wifi, unlike the older model BDP-BX110. 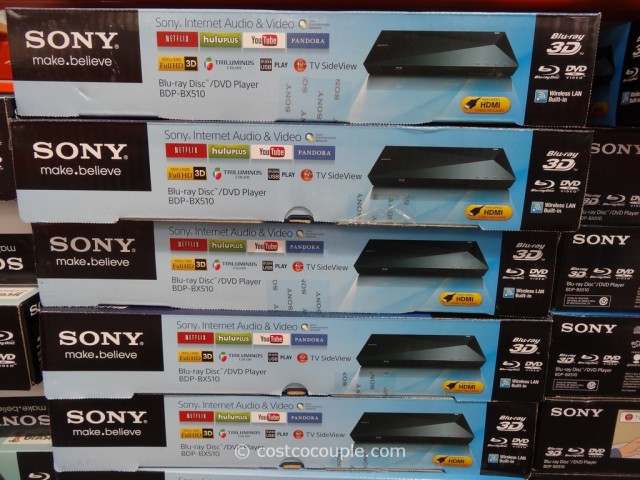 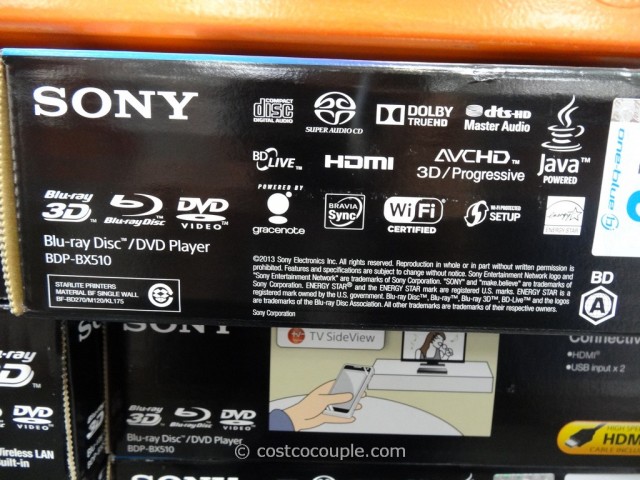 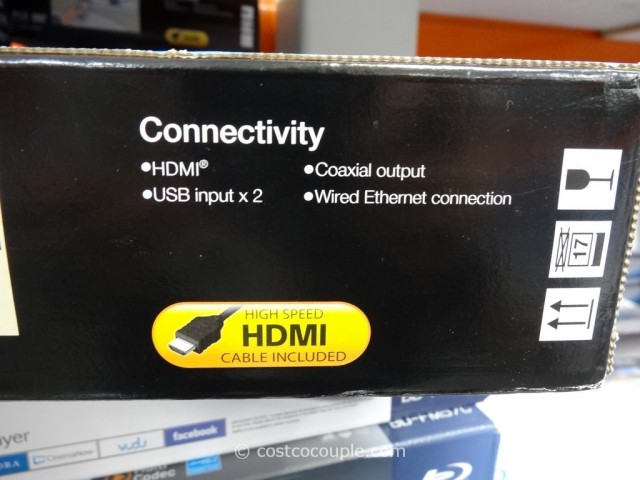 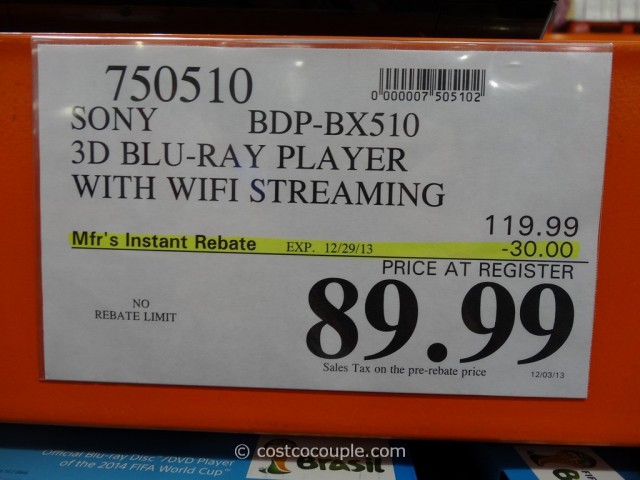