Earlier this month, we spotted the 29.5″ Official Wilson NCAA Replica Basketball in the store (just in time for March Madness?).

We spotted the Wilson basketball at Target as well though the packaging was slightly different than the one at Costco. 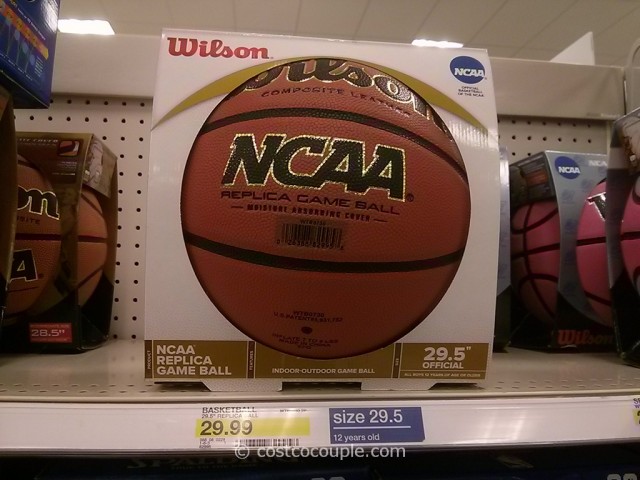 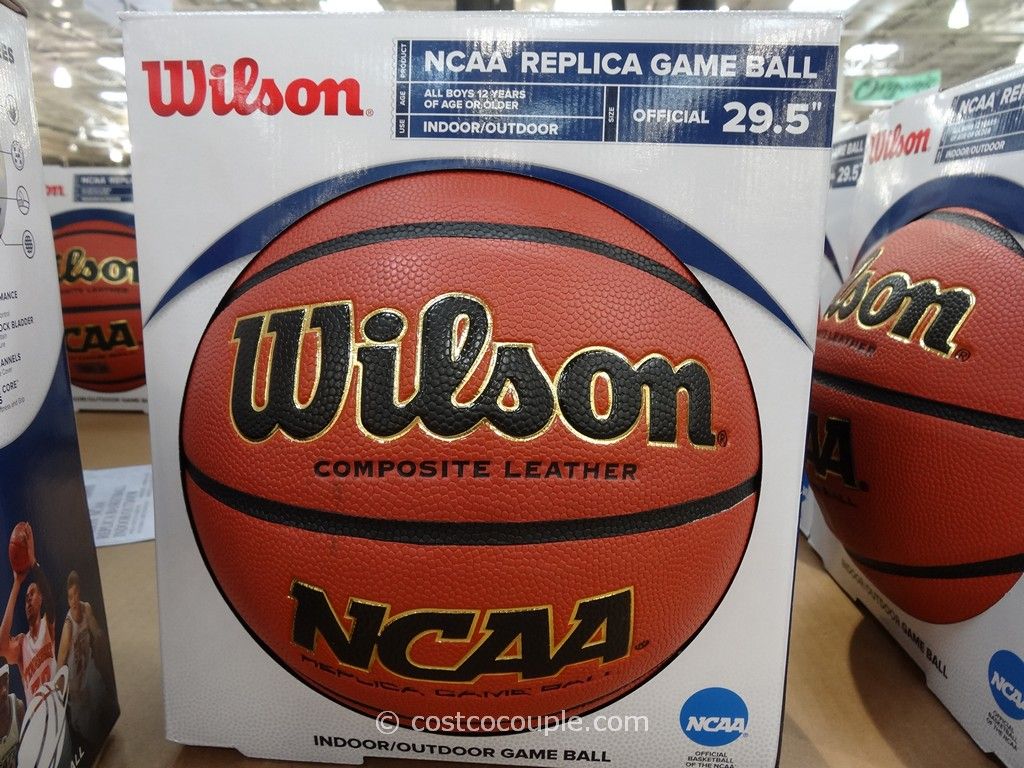 Is the basketball cheaper at Costco? Yes, it is.

Costco is 33% cheaper than Target for the 29.5″ Official Wilson NCAA Replica Basketball.

This is not a permanent item at Costco so you have to get it while it’s available.