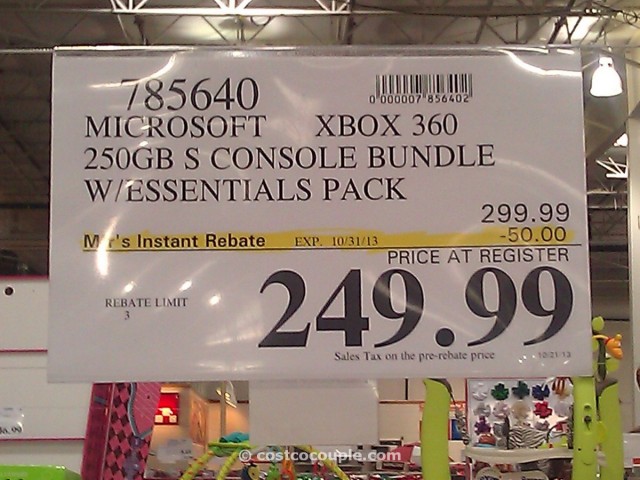 Microsoft XBox 360 Console Bundle is an XBox 360 system with accessories, plus an “Essentials Pack” and two (2) games. 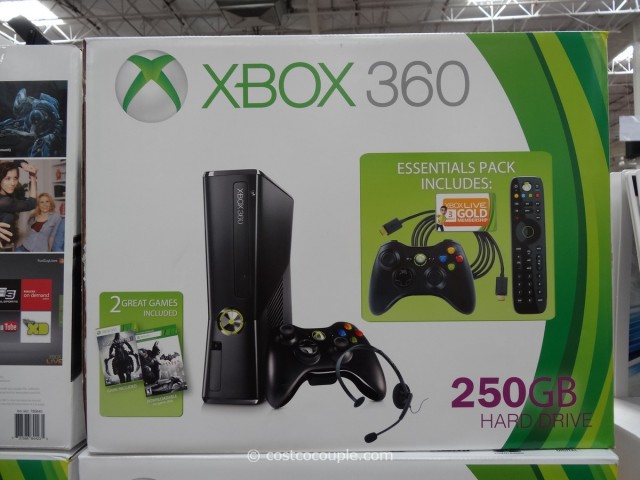 When you add it all up, this is what you get:

Also note that this system can be upgraded later by adding the Kinect wireless motion sensor.  This enables additional games and voice activation. 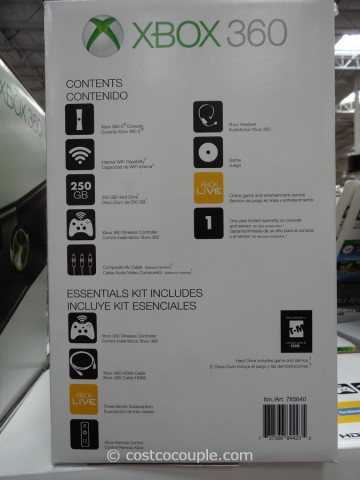 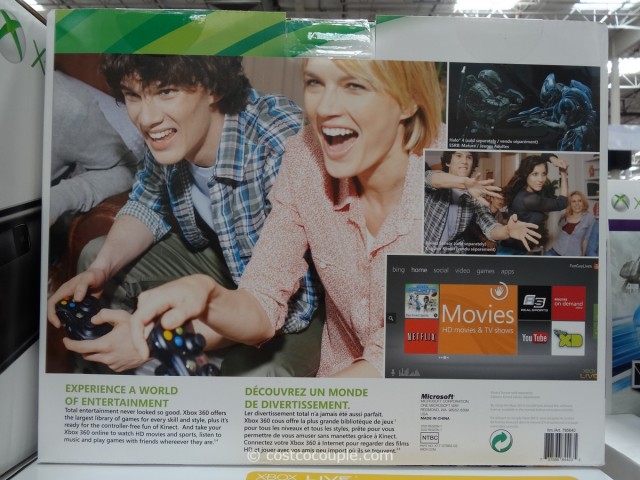 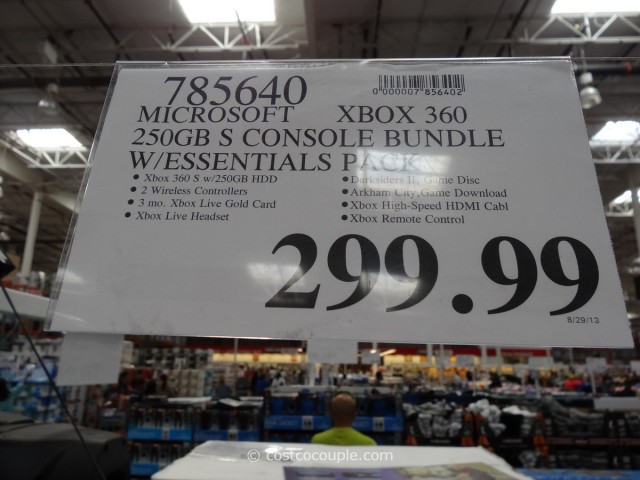