Don’t run out of battery the next time you’re running errands around town. Carry a portable battery like this Rayovac Portable Power Pack with you and you can charge your smartphone anyplace, anytime. 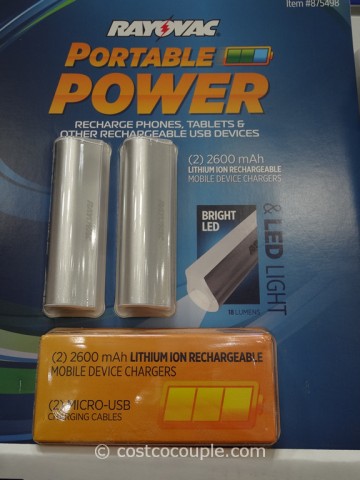 This set contains two (2) portable batteries, that are a good source of emergency power, and also and emergency light.

This set is pretty similar to the IO Magic Rescue Power Twinpack that was in the store previously, with the addition of the LED light and an extra micro-USB cable.

I bought the IO Magic for my sister and it has been very useful. It’s very light, easy to carry, and it charges the phone fairly quickly. I’ve been hoping to see it in the store again so that I can buy one for myself.

May have to settle for this Rayovac set which is $10 more expensive than the IO Magic. Maybe there’ll be a rebate? 🙂

The Rayovac Portable Power Pack is priced at $29.99. 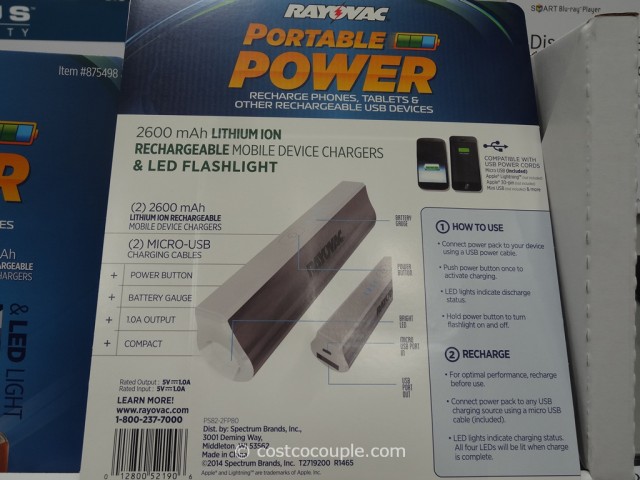 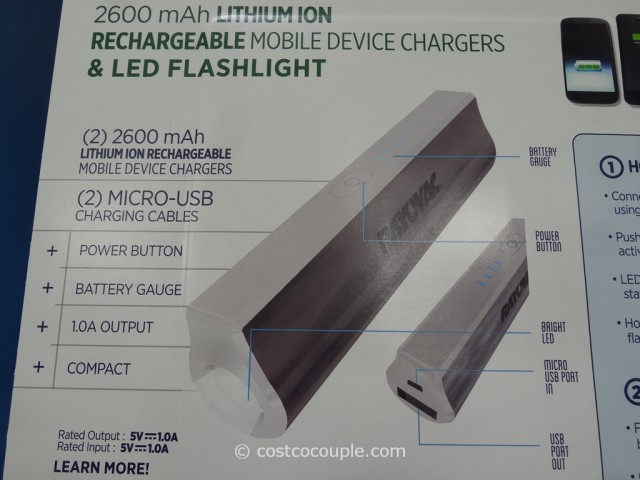 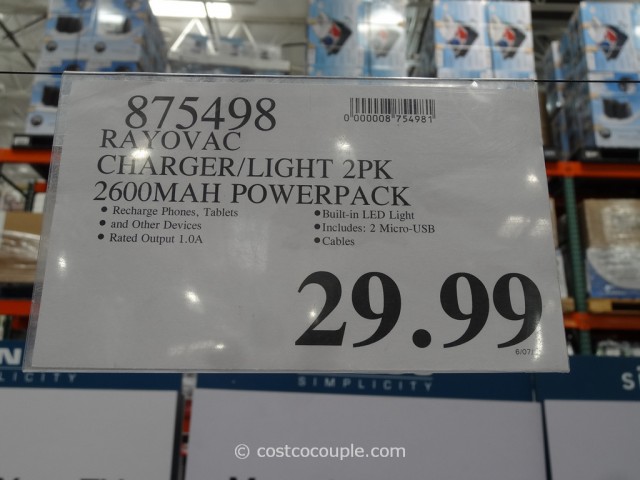