I think I need help pronouncing the name of this wine. Terrasses Du Frigoulet 2011 Coteaux Du Languedoc was rated 90 Points in the Nov 2012 issue of Wine Spectator. 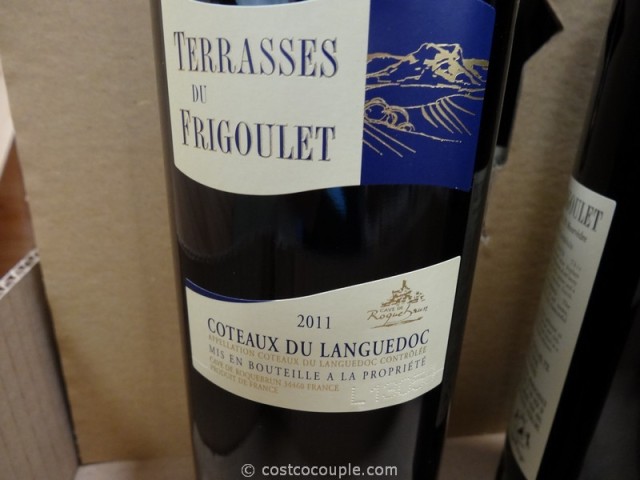 They described the wine as a “big red, powerful and concentrated, with mulberry, dark plum, blackberry and baked cherry flavors which feature notes of bacon fat and smoke. Dark chocolate pervades the muscular finish. Drink now through 2018.” 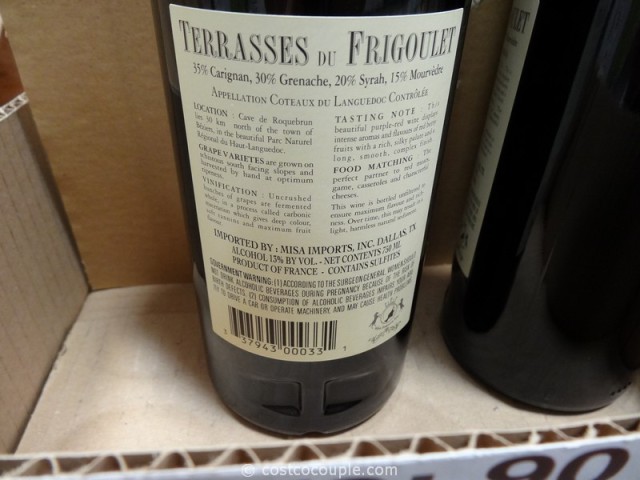 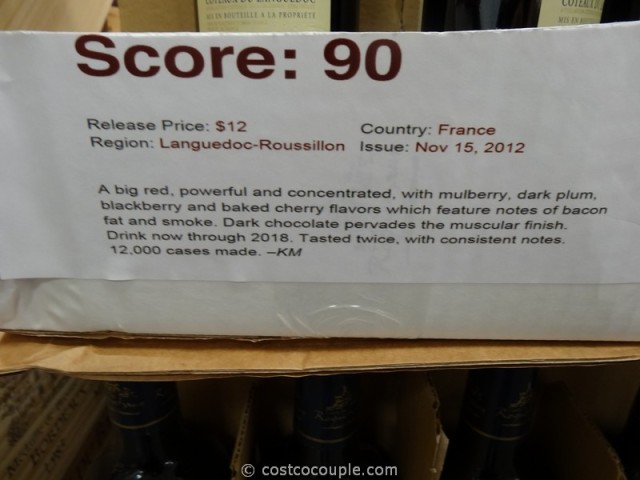 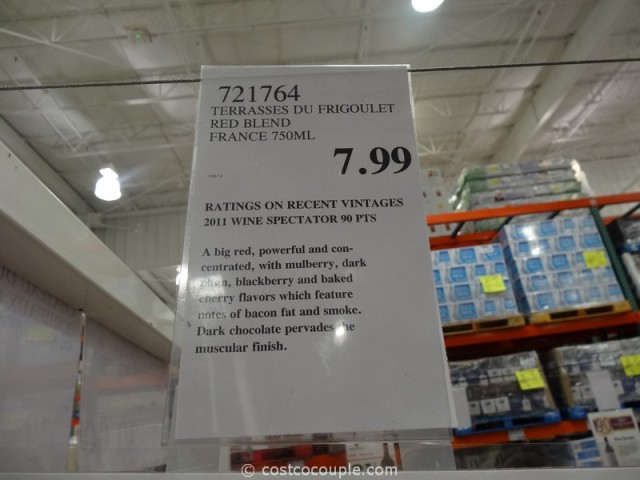 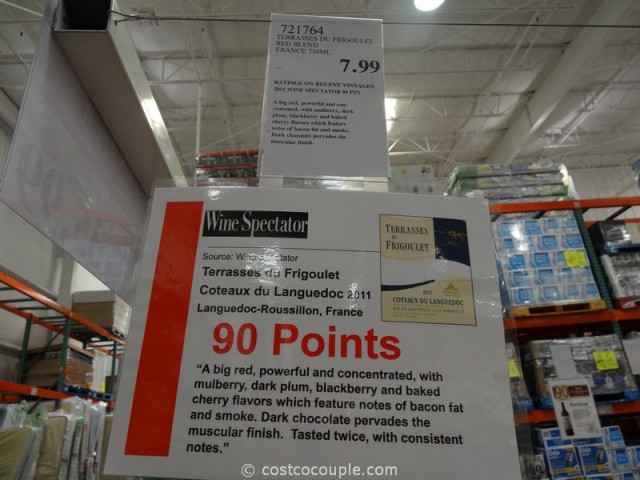