I think the Feit Electric 4-Ft LED Tubes first appeared in the store about 2 years ago. 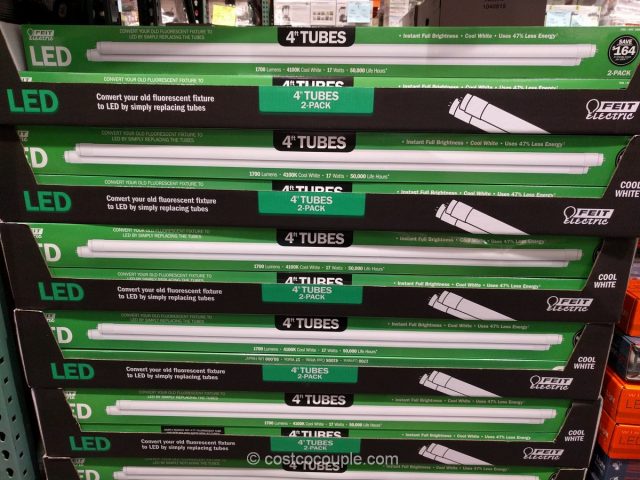 We published a post highlighting this item back then.

I initially thought that they just changed their packaging, which they did, but what I didn’t realize until checking the old post was that this item is now half the price it was back then!

LED lighting are really much cheaper now so it may be a good item to switch over.

You can simply replace the 4′ fluorescent tubes to these LED ones.

We had to replace two fluorescent tubes in the garage recently and decided to switch to these LED ones.

We’re happy to report that it worked without any issues and it’s much brighter than our old ones!

The features appear to still be the same: 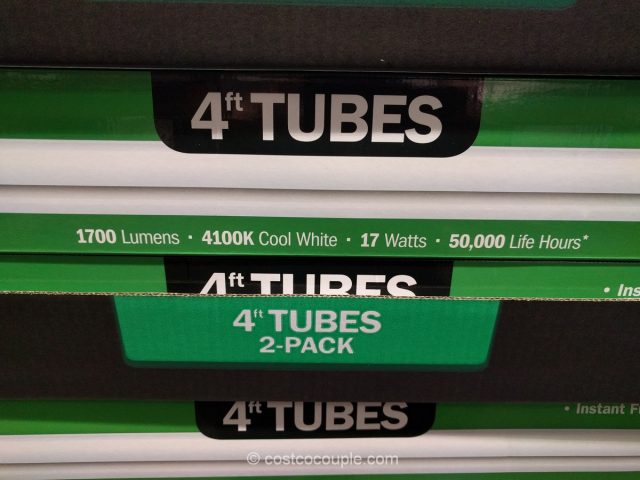 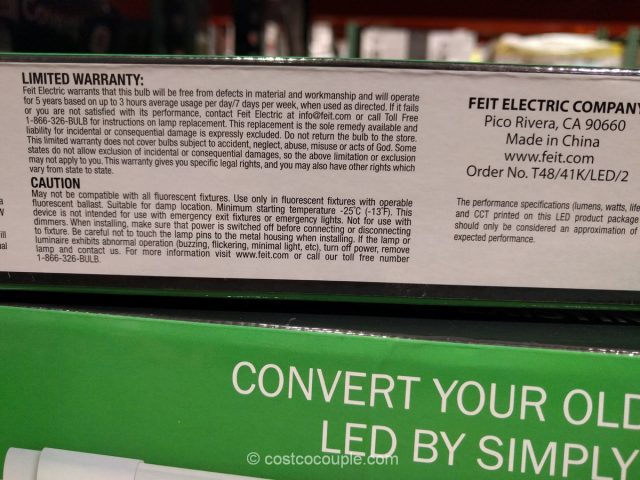 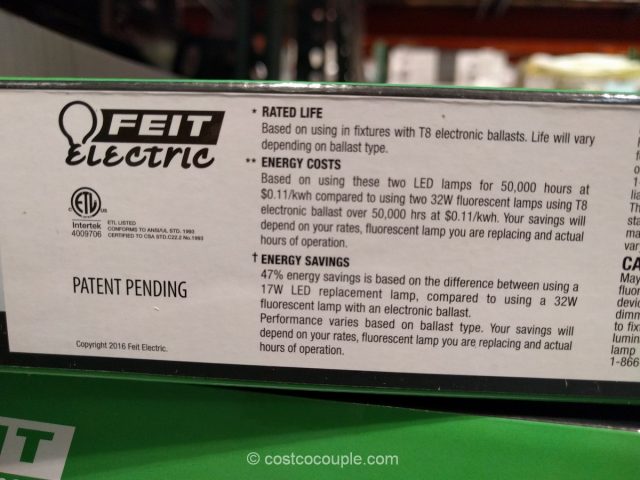 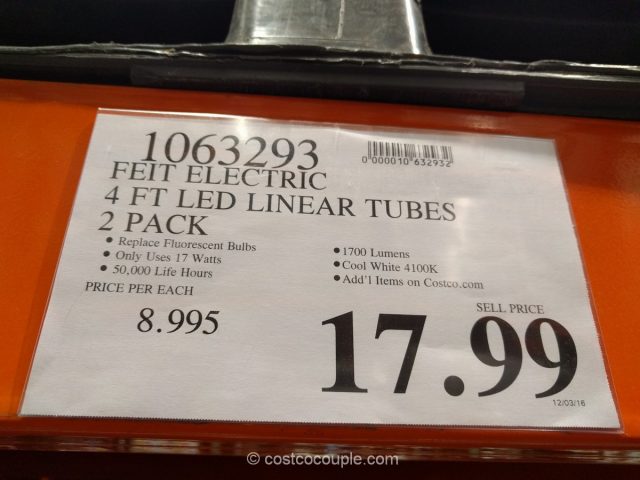