This year, in addition to the Miracle Gro Potting Mix, Costco is carrying another Potting Mix called Soil Cycle. It’s locally made in San Jose so this is probably not found at Costco locations outside of the SF Bay area.

Have you seen Soil Cycle at your Costco? It’d be interesting to hear which Costco locations are carrying this.

As you can see, Soil Cycle does not have the wetting agent and fertilizer.

I bought a bag to try and it seemed fine. In fact, I decided to try sowing some seeds indoor for the first time this year and it worked! I just used Soil Cycle and the seeds sprouted after only a few days! 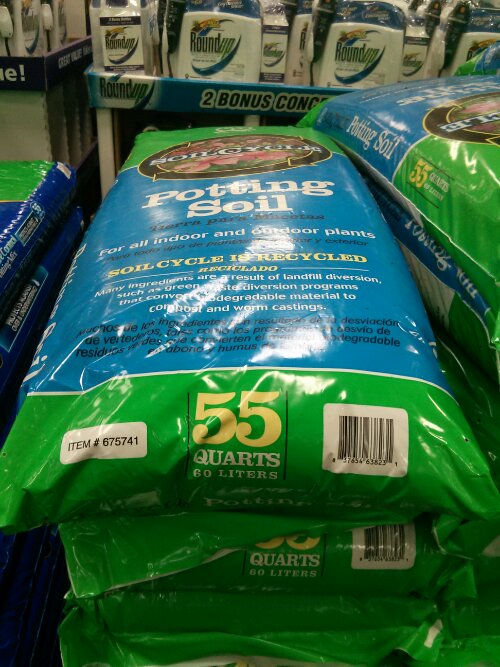 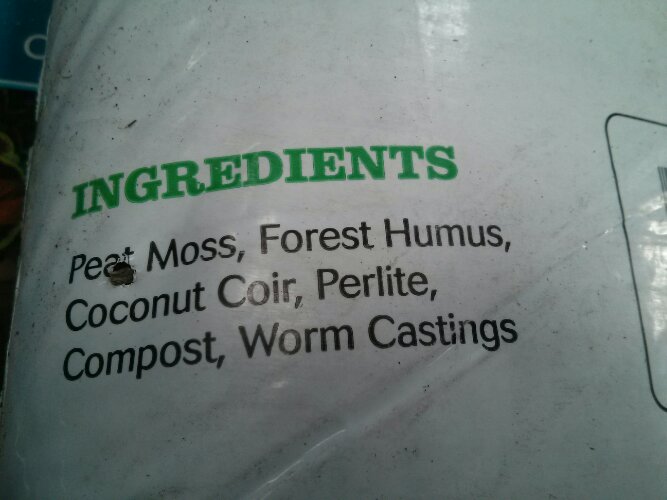 Here are the ingredients listed for the Miracle Gro Potting Mix: 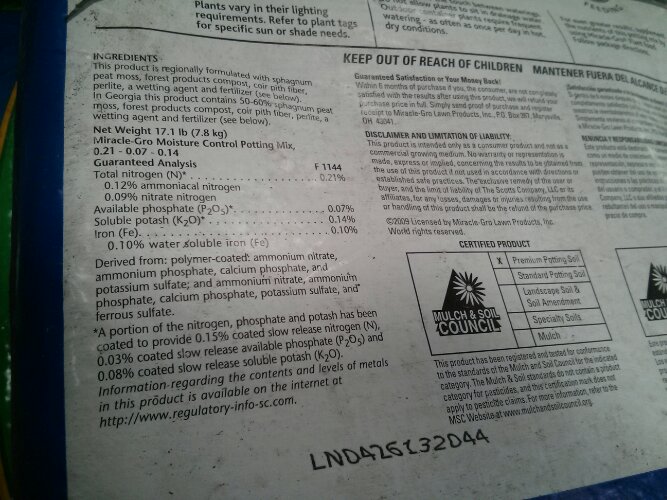 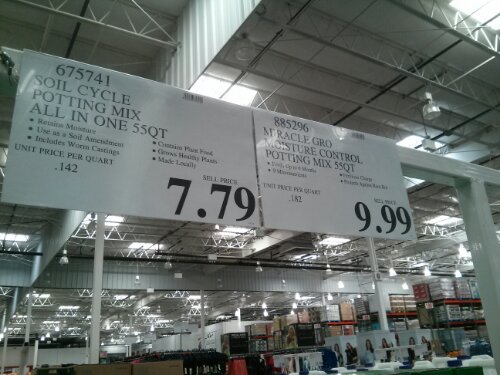